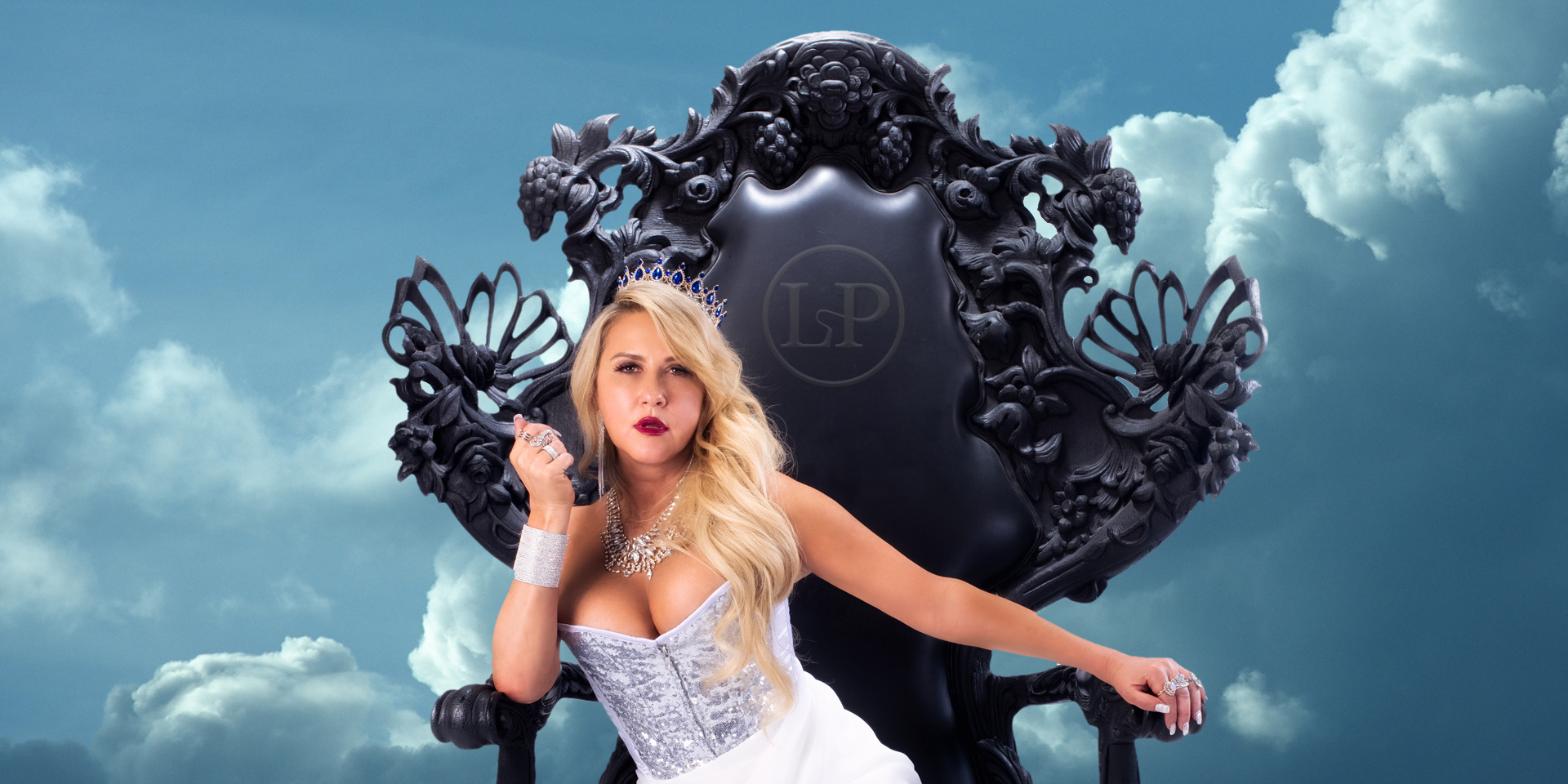 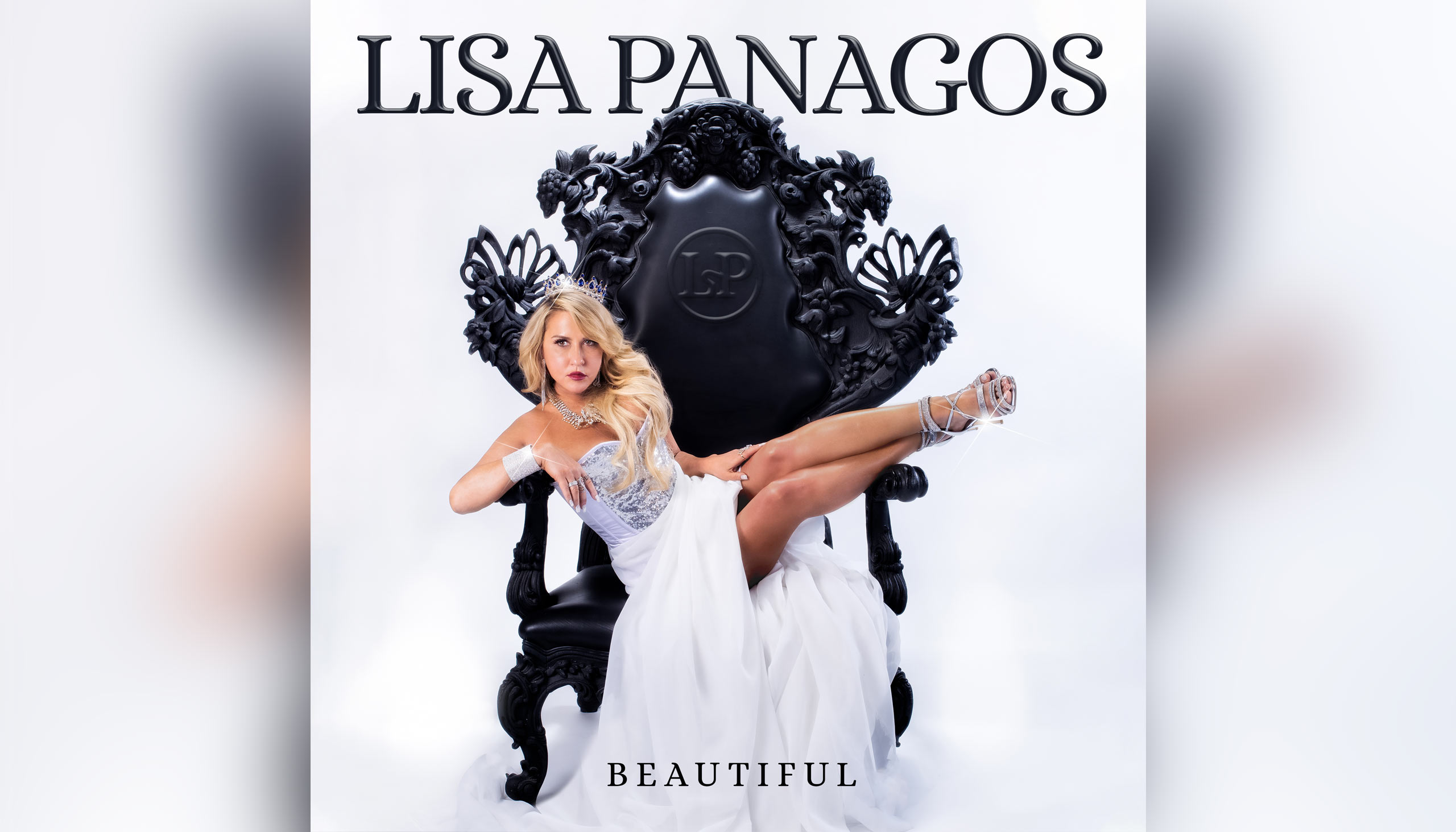 Multi-award-winning Mediterranean beauty Lisa Panagos® is an American singer, songwriter, actress, producer, and executive producer. Lisa has kicked off 2022 winning the ‘BOOKS for PEACE International Award 2022’ by the President and co-founder Antonio Imeneo.  This award is a thanks for people, organizations that work, live to promote quality of our life on this Earth, and promote Human Rights, Peace, Culture and integration between peoples.  In 2021 Lisa won ‘Best R&B/Soul Album’ for “Beautiful” from the Akademia Music Awards and received a  nomination by the Hollywood Music In Media Awards for ‘Shut Down.’ In 2020, Lisa was thrilled to win the ‘Artist Vision Award’ from the Akademia Music Awards in Hollywood, California. Her previous album, “Inside,” released in 2020, received many accolades, press and radio play to date. Both Albums, “Beautiful” and “Inside,” were mixed at EastWest Studios by Grammy and Emmy-winning engineer Clark Germain. “Inside” was up for Grammy consideration for the 61st Grammy Awards for ‘Best R&B Album of the Year.’

There is a worldwide buzz about Lisa’s new R&B/Soul album “Beautiful,” which she released on her label, Panagos Global Entertainment (PGE), and can be purchased worldwide.
Other recent awards include ‘Best R&B Soul Song’ for ‘Rescue Me’ and the 2019 Executive Award for R&B/Soul by the Akademia music awards in Hollywood, California.

Lisa is currently developing her live show and has begun pre-production on her forthcoming record.  She also has landed lead acting roles in the mob movie “Destinies” written by Nick Christophers and Peter Papageorgiou, and the western about Billy the Kid, “Of Myth and Legend and Gossip,” to be filmed in New Mexico.  Singer, songwriter, actress, producer, and executive producer Lisa Panagos® continues to rise the charts, win awards, and is quickly becoming a force to be reckoned with within the entertainment industry worldwide. View Full Bio 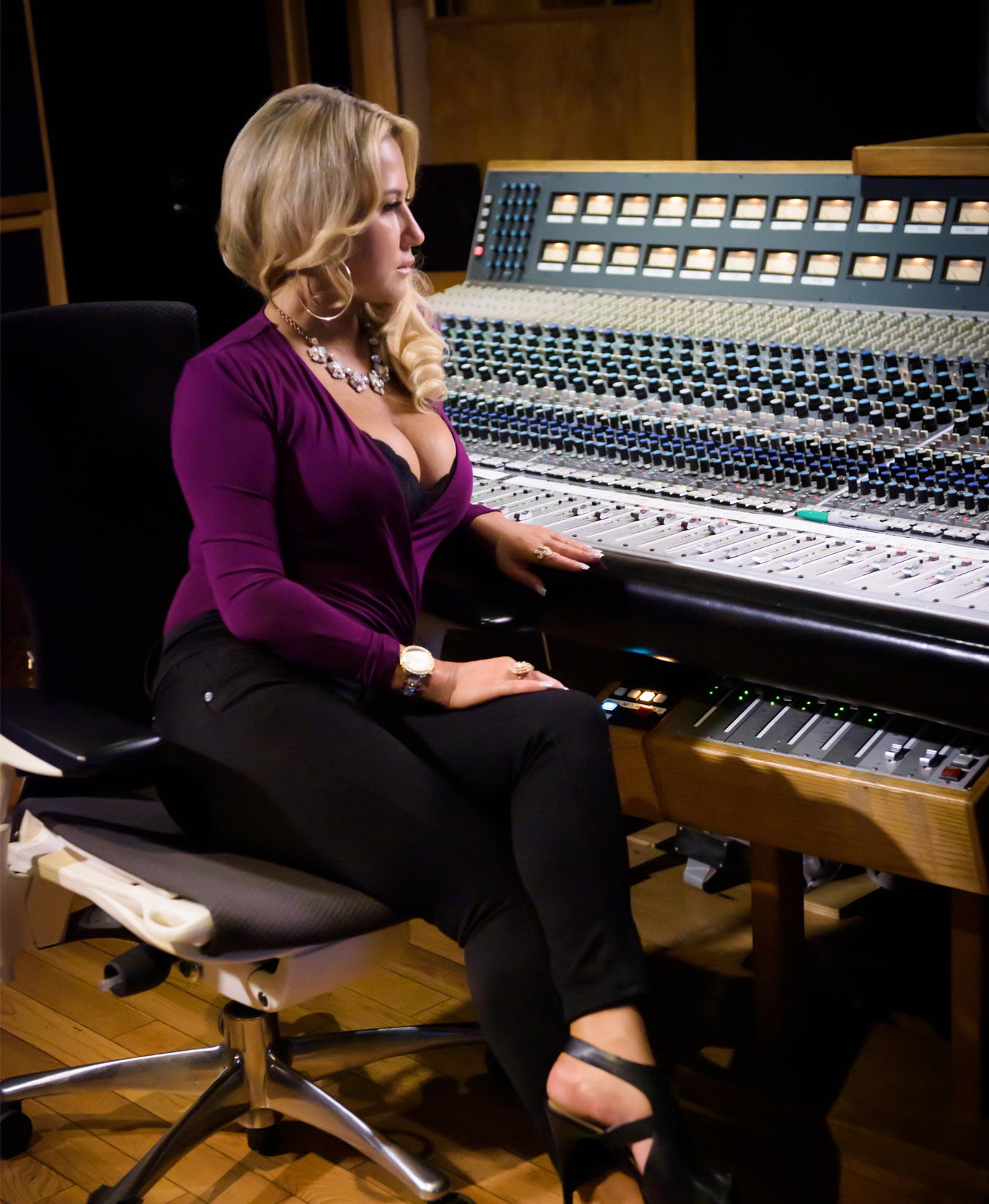 Thank you for visiting my website. I’d love to stay in touch with you. Join the Fan Club fill out the form to the right, and join me on Social Media