Executive Award from The Akademia for Outstanding Creative, Artistry & Professional Achievement.
February 2018 #1 on the HOT XR Charts from the Southwest Radio Network for “Know My Soul”

Best R&B / Soul Song from The Akademia for “Ecstasy”

#1 On The Charts’, KMIX Radio Network for ‘Know My Soul’

Outstanding Achievement in Media with over 1,000,000 Syndicated Views.

Best Pop/Jazz Song for ‘Mind’s Eye’ by the Akademia Awards.

Best R&B Cover Song for ‘I Wanna Be Your Lover‘;Akademia Awards.

#1 On The Charts’, ; KXRL Radio and its affiliated Network Stations.

Artists in Music Award for ‘Breakthrough Artist of the year’

IBC Award for ‘Woman of the Year’

‘The Da Vinci Diamond Award’ for Outstanding contribution to the Arts and Entertainment Business.

‘Professional Hall of Fame Award’ for Career Integrity and Accomplishments in the Entertainment Business.

‘Producers Choice Award’ for outstanding debut release, ‘Video of the year’ for ‘Mind’s Eye’ , ‘Dance/Electronica Artist of the Year’, LA Music Awards and ‘Woman of the Year’, IBC

‘Outstanding Intellectuals of the 21st Century Award for Outstanding contribution to the field of Entertainment from the International Biographical Centre Cambridge,England(IBC), #1 On the Charts’,Power FM Global Radio Network for ‘Mind’s Eye’ ‘ #1 On The Charts’, ; KXRL Radio and its affiliated Network Stations. 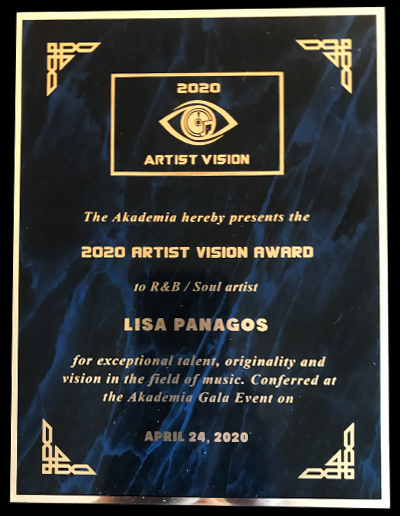 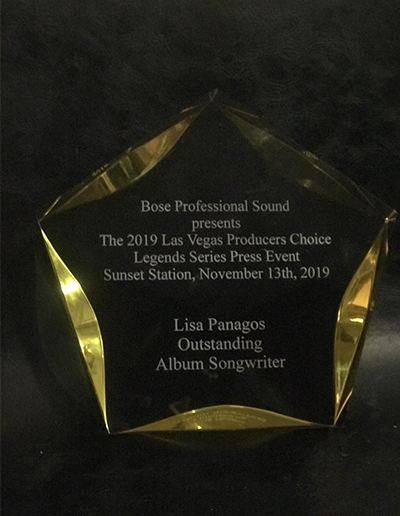 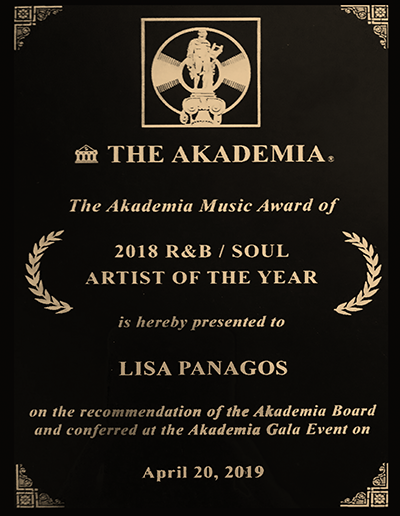 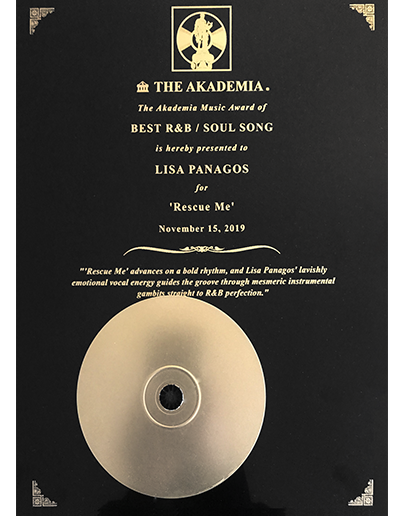 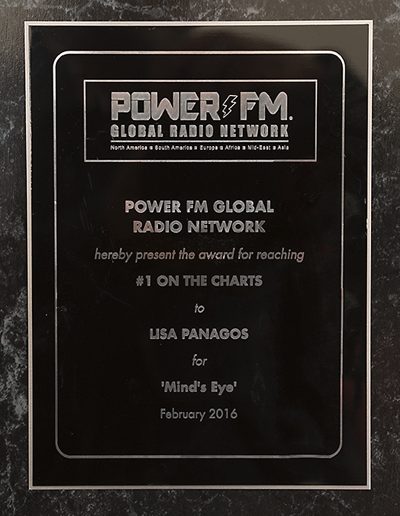 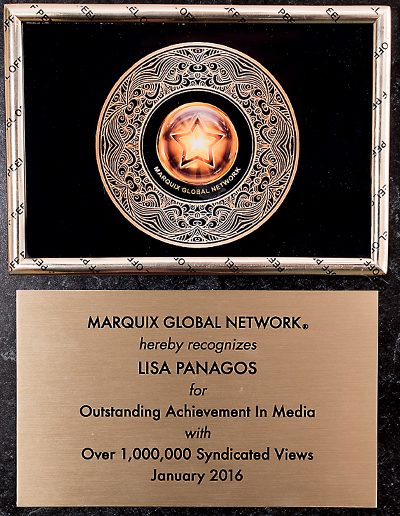 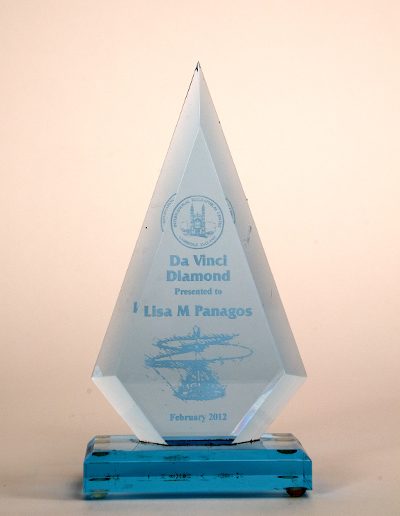 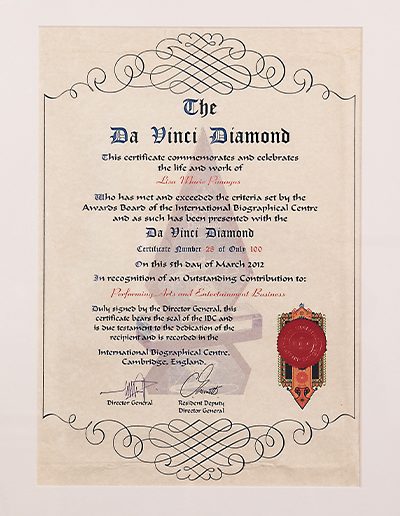 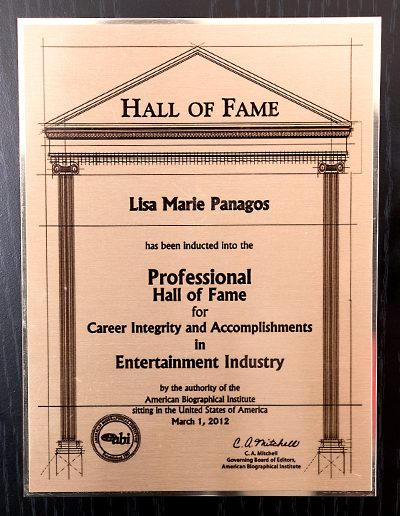 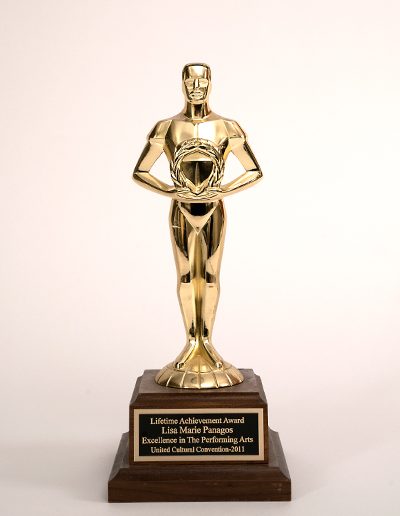 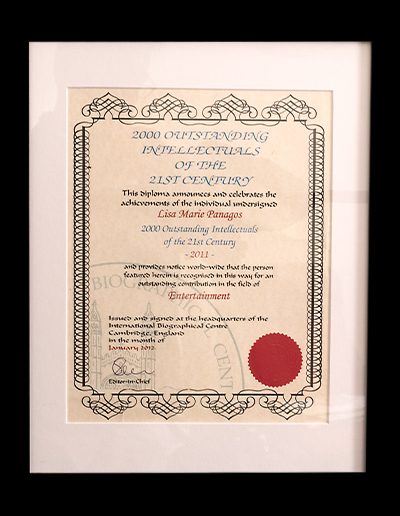 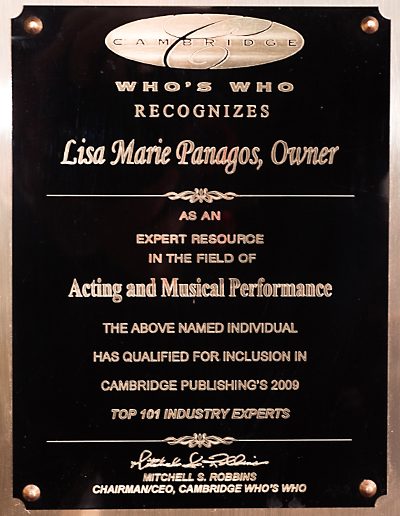 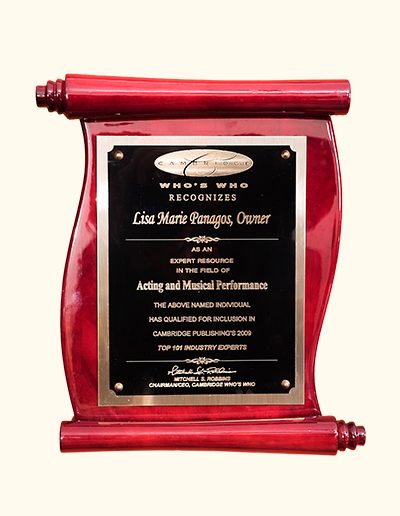