Many Thanks to radio personality Skip the Funktologist!

I want to thank radio personality Skip the Funktologist for supporting and playing my music for over a decade!  I’m so grateful for the support!  He came across my R&B version of ‘Mind’s Eye’ and fell in love with the recording and kept playing it on his show.  He asked for a few CD’s, and the rest is history.  He kept spinning that song, and it took fire on other stations too.  Now he continues to support my music and the release of my new record “Inside.”  I’ve been interviewed by him and featured on many of his popular radio shows.  I’m so grateful.  As an ex-drummer, he really knows his music and hosts some amazing radio shows.  I’m so thankful to be included.

Here is some information about this fantastic radio host!

A Funk Above The Rest – The Funkiest Show On Radio!

A Funk Above The Rest(Home Of The International Funk Out) is “screaming and streaming” all over the airwaves! Hosted by Skip The Funktologist,the show is a perfect mixture of funk & soul music (with tidbits of other genres spiced in) from the past to the present by both major & independent artists. One of the many enjoyable aspects of the show is its natural, real, and personal feel! The way radio should sound! Trivia questions, mystery artists, interviews with major and independent artists, and on-air giveaways, are also popular features of the show. In today’s commercial radio climate, whatever happened to the music? A Funk Above The Rest does radio the way radio is supposed to be done. It is informative, fun, and funky! Instead of repeating the same songs over and over– we’re leading the way in new music discovery! Listen in and win great prizes! Home base for The Funkiest Show On Radio is www.KPEO.org, broadcasting from the Mile High City of Denver CO! KPEO is a multicultural digital community radio station and it is syndicated/simulcast at station www.kybnradio.com-The World Advantage Network out of The Bay Area! Skip also hosts Dusty Grooves & Sleepless Nights atKGNU 88.5FM/1390AM & streaming at www.kgnu.org. A Funk Above The Rest was the one and only official promoter of The After After Party Compilation CD sponsored by The Arkiteks Music Group and McDonalds. We are also, the only Radio Show in the whole United States of America sponsored by Funky Town Grooves Record Label based out of London England.We were an official promoter of Motown’s 50th Year Anniversary Celebration for 2009 (Universal Motown) and was featured on Channel 9 News (news leaders in the Denver market) that same year! In addition to hosting A Funk Above The Rest, Skip also a rotating host and a coproducer of the award winning TV show “The Funk Chronicles”which is filmed in Dayton OH. Skip is also the video host of the show Video Vibezseen on the Sparkx TV Channelon both Roku & AmazonStreaming Networks In association with SJR Media Group Entertainment, we release music compilation projects, provide promotional resources, contract & book artists, organize concerts & festivals, and support various other artistic expressions!

A Funk Above The Restis delivered “live” and in “prerecorded” formats to both terrestrial and digital broadcast stations nationally and internationally! We’re revolutionizing urban R&B radio! You Ain’t Heard Nothin’ Like It. www.afunkabovetherest.com 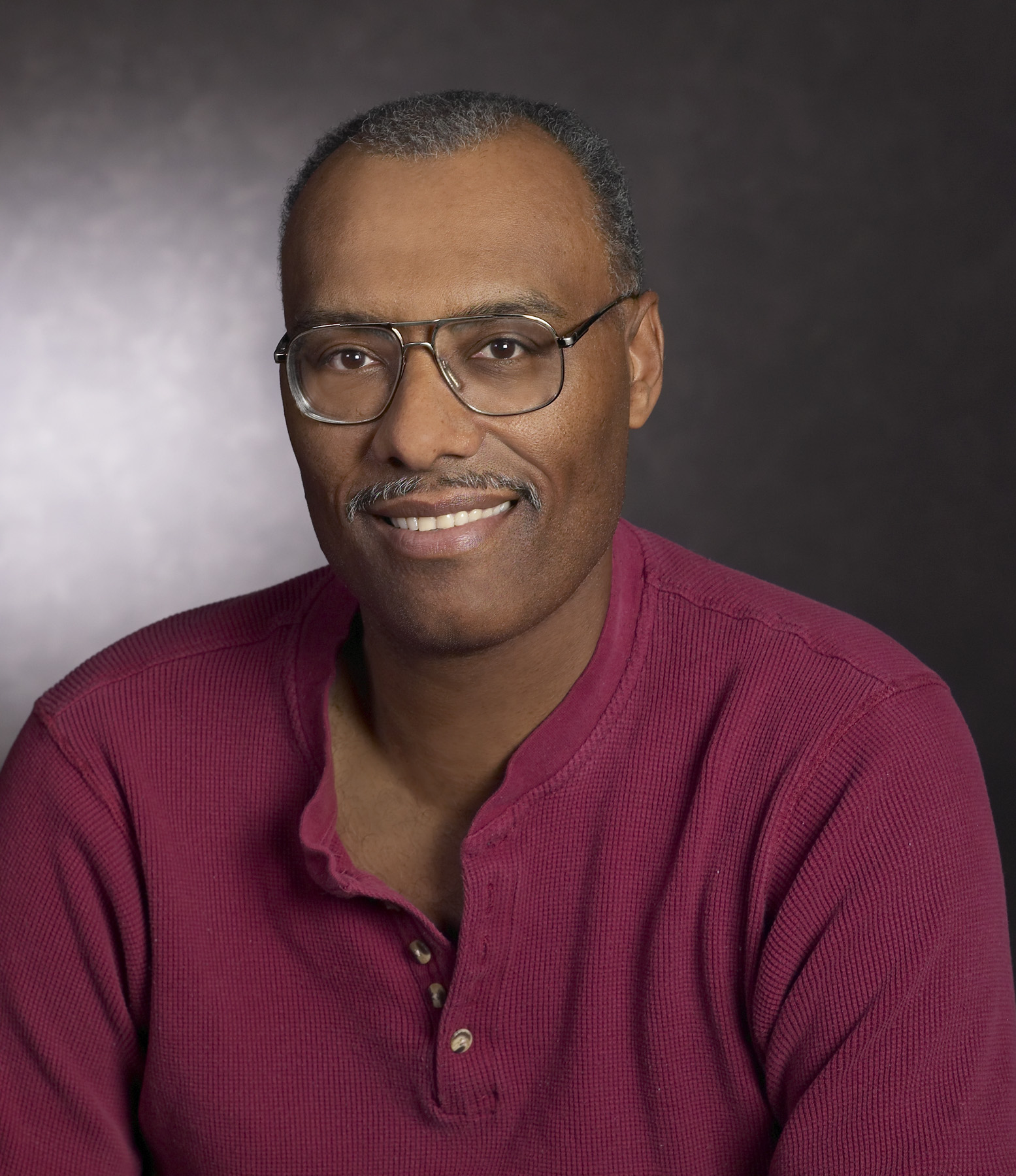