New single ‘Rescue Me’, is off her ten-song record “Inside,” was mixed at EastWest Studios by Grammy and Emmy winning engineer Clark Germain. It was also an entry for the 61st Grammy Awards along with “Inside” for ‘Best R&B Album of the Year.’ Lisa Panagos® wrote, arranged and produced the single and record, also mixed by Clark Germain at EastWest Studios, Hollywood, California.

There is a worldwide buzz about Lisa’s new R&B/Soul album “Inside,” which she released on her label, Panagos Global Entertainment (PGE), and can be purchased worldwide. Her most recent awards include ‘Best R&B Soul Song’ for ‘Rescue Me’ and the 2019 Executive Award for R&B/Soul by the Akademia music awards in Hollywood, California. 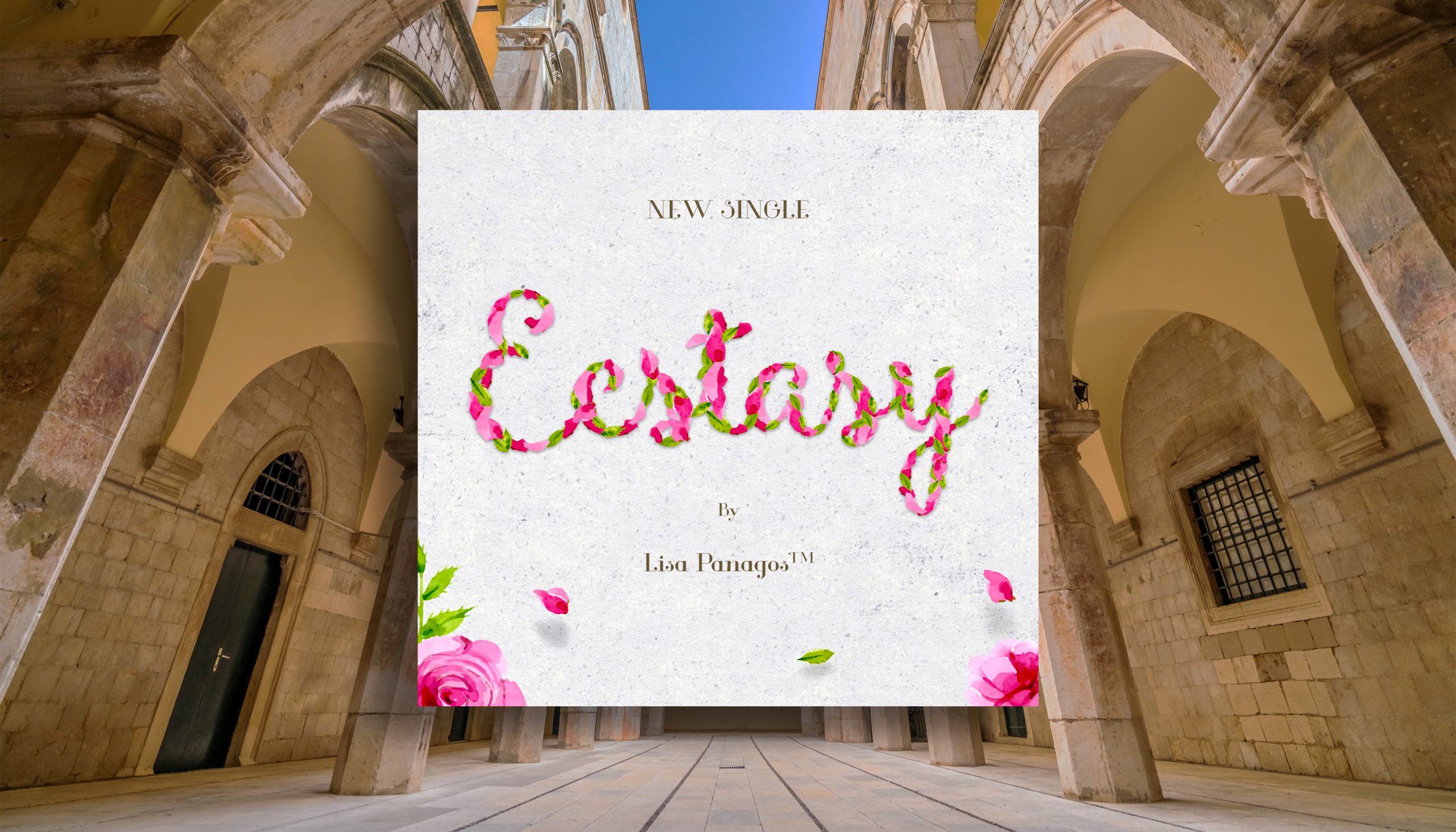 Recording Artist Lisa Panagos drops her new single ‘Ecstasy’ on Valentine’s Day 2018! This R&B/Pop crossover record was recently placed on the ‘Campaign of Love’ compilation alongside Grammy award winner and Golden Globe award winner, Irene Cara on Serious Records, Inc., a division of Sony/Orchard. Lisa wanted to spread even more love with this record by releasing the single on her own record label, Panagos Global Entertainment (PGE) on Valentine’s day. Lisa has been invited on multiple radio shows this year to talk about her new single ‘Ecstasy’ and upcoming album.

She has live bookings scheduled worldwide 2018 and beyond. People are anticipating Lisa’s album! Her sultry, sexy vocals on this record will put you in a trance and the groove is intoxicating. Top it off with amazing live musicians including a horn section and you’ve got a hot tune written and produced by Lisa that will not disappoint.

Lisa wants to thank all the musicians that played on this record and a special thanks to multi-Grammy award winner Rob Chiarelli for the hottest mixes around! Also, she gives many thanks to radio personality Skip Reeves for choosing ‘Ecstasy’ to be on ‘The Campaign of Love’ Compilation. “Must say Valentine’s Day is one of her favorite holidays! She loves roses and spreading the love vibe! What a better way to celebrate this special day than to release her new single!” said Lisa. “Let’s feel some ‘Ecstasy’ in our lives”! 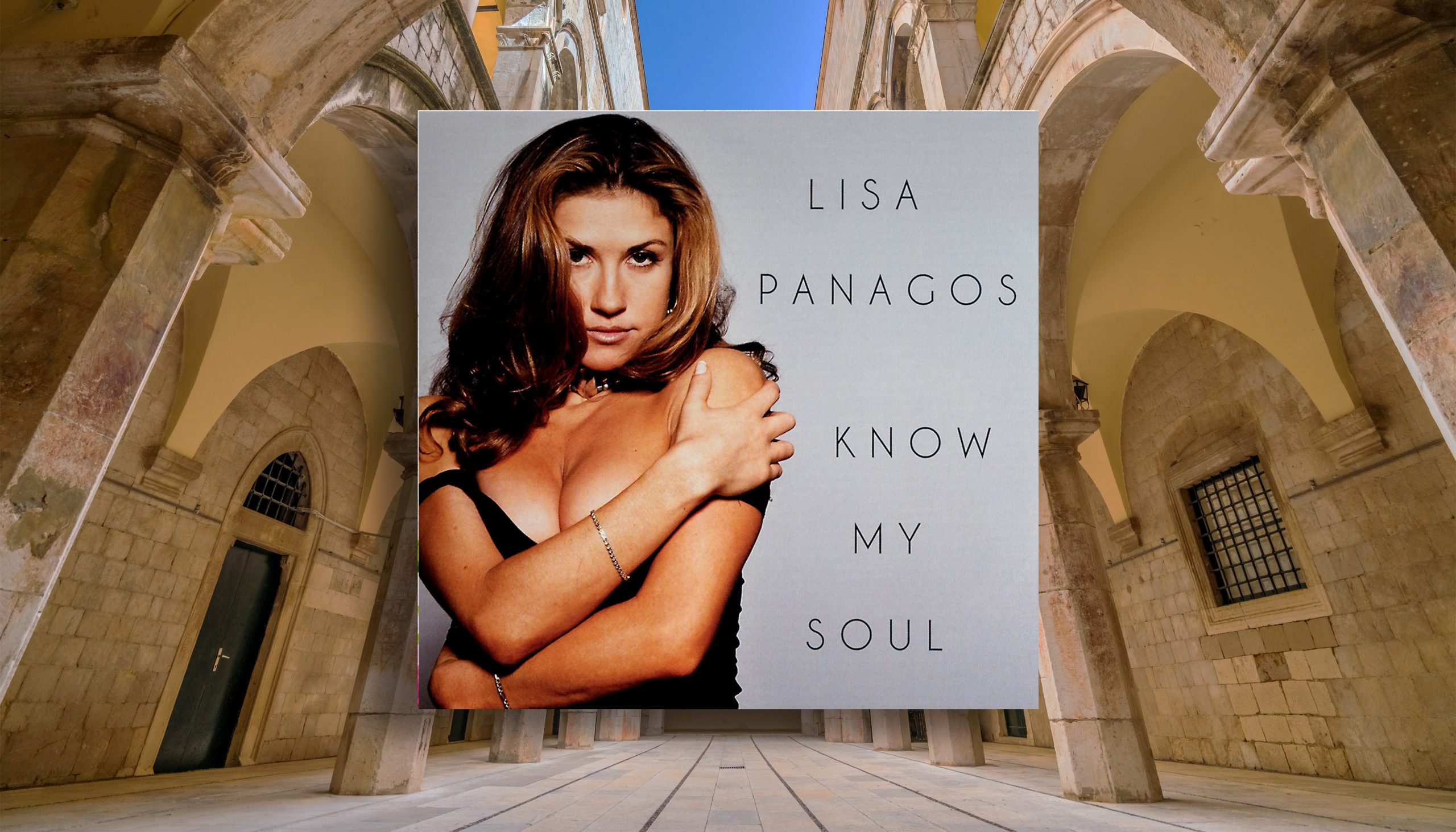 The Album! “Know My Soul”

This ten-song CD includes the Prince cover “I Wanna Be Your Lover.” She was inspired by Prince and his incredibly sexy genius and musicianship. All the songs on this CD create a vibe that makes you want to listen for more from this talented vocalist, songwriter and producer.

Her distinct vocal sound will keep your ears hooked and the grooves keep your body moving to the beat. “Know My Soul” has drum Pella tracks, complete radio ready songs, club songs and a creative mix of remixes that any DJ or crowd would love to mix and party too. Clearly so much more is coming from this talented artist and this is just the beginning of her blossoming career. This multi-music award winner deserves all the accolades and more.